Challenges and Opportunities in the Infrastructure sector 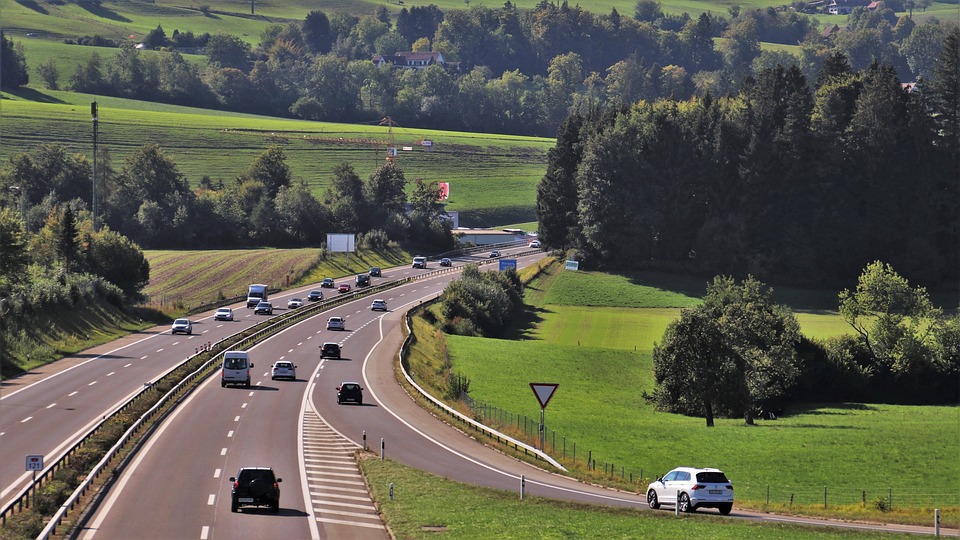 The Infrastructure sector, the economy’s backbone and support of economic and social development, is currently dealing with two main challenges: obsolete and insufficient budget and growing needs of investment, operation and maintenance. To cope with these significant challenges, it is essential to design a transversal policy, to overcome political uncertainly and insecurity and guarantee long-term investment in the sector, with a clear strategic vision, maximizing liquidity opportunities and implementing the new financing and risk sharing structures.

The new Government must address the possible privatization of the nine, so called “second generation” toll-roads that were rescued by the State and are currently managed by the Ministry of Public Works through SEITTSA.

These asset-rescue has led to a double issue:

On the one hand, the calculation and payment of the Administration Financial Responsibility (RPA, according to its acronym in Spanish) is pending. The Government had a 6-month period, which expired last January, to calculate and pay the concessionaires the RPA, which is estimated at between 2,000 and 5,000 million euros. This deadline has been extended until July this year, in an effort to allow time to accomplish the calculations of an amount that is deeply complex and will give rise to plenty of litigation. The calculation should consider the final result of the extremely complex expropriation process that is still under review in numerous judicial processes.

On the other hand, the Government has paralyzed the toll roads’ tenders. Instead, it has chosen to exploit them directly for an estimated period of 4 years. To this end, it has approved a new tariff policy, which came into force on 15 January last (toll reduction by an average 30%, bonuses for frequent users who use electronic payment methods and free use during night hours). The aim of these measures is to incentivize the use and to increase the income. The intention of the Government was to review these measures every 6 months to verify their economic impact and revaluate and gauge actual traffic on these toll roads.

In line with the above, the Government has started to progressively eliminate tolls for those concessions that reach their contractual term pursuant to their concession conditions: toll road AP-1 (Burgos-Armiñón) removed its toll on 30 November, and AP-7 (Tarragona-Alicante) and AP-4 (Sevilla-Cádiz) will do the same next 31 December 2019. For toll roads AP-2 (Tarragona-La Jonquera) and AP-7 (Zaragoza-Mediterráneo), their concession contracts end in 2021. These measures have certain political support from the majority of parties, but the recent call for elections can again alter this approach.

Conversely, toll roads under concession have increase the price of tolls by 1,67% since 1 January 2019, in according with a formula based on IPC increase and the road traffic.Regardless of the chosen form of management for these roads, whether direct or indirect, the main challenge is to undertake the maintenance and repair cost of these infrastructures, which up until this moment was undertaken by the concessionaires. According to SEOPAN, suppressing tolls in those roads for which the concessions expire within the next 3 years and reverting the toll roads to the public network will have an annual impact for the State budget of around 450 million euros (taking into account roads’ maintenance and conservation needs and the annual tax return that the State is no longer obtaining). Accordingly, the current Ministry of Public Works suggested the possibility of implementing a pay-per-use remuneration scheme, following demands from construction and concessionaire companies and in accordance with common practice in some European countries.

The future of the Road Investment Plan (PIC, according to its acronym in Spanish) is still uncertain. This PIC was inherited from the preceding Government.

The current Government redefined it as a 1,000 million euros investment for 2019, with contracts which already include the construction project – although concessionaires will be able to include amendments -, which tries to eliminate the expropriation risk for companies, and which, in general terms, tries to reduce the uncertainty on the contracts’ final cost and accelerate tender awards.

Furthermore, the concession period is limited to 10 years (and not 20 and 30 years as in the previous PIC) and the concessionaires will undertake an annual steady growth in traffic of 0.5% during the maintenance phase -in order to avoid planning mistakes previously made-. Likewise, the estimated profitability is limited to 10-year Treasury bond plus 200 bp as per the Law on the Deindexation of the Economy. The latter shall be, in all probability, a source of controversy, given as it is an insufficient profitability threshold for concessionaires and investment funds alike. With regard to remuneration, PIC foresees availability payment schemes – without tolls for users – through a monthly fee which will depend, among others, on demand levels, road safety, infrastructure conditions and quality of the service. This system is already applied to road infrastructures in Europe: its use has rapidly risen from 5% of projects to more than 90% in the last 10 years.

The current context is one of political uncertainty and legal insecurity, where measures are not always fully implemented and where fresh national elections may mean substantial changes. With this in mind, a State Pact on Infrastructures is critical. The purpose is to avoid pendulum swings in legislation and to implement lasting regulations, which meets promotion and maintenance needs regardless of political cycles.

A rational planning of infrastructure investment will increase its economic-social profitability and quality, favouring competition and foreign investment in the sector. This sector drives and promotes development and it is a vertebral axis of economic and social welfare growth. Moreover, as a way of guaranteeing the effectiveness of infrastructure investment plans, it is essential to resort to other sources of extrabudgetary funding, boosting public-private cooperation formulas that are increasingly used in developed countries, and taking advantage of favourable circumstances in financial markets and of the legal framework that the new Public Sector Contracts Law offers.