Towards a circular economy in the construction and energy sectors 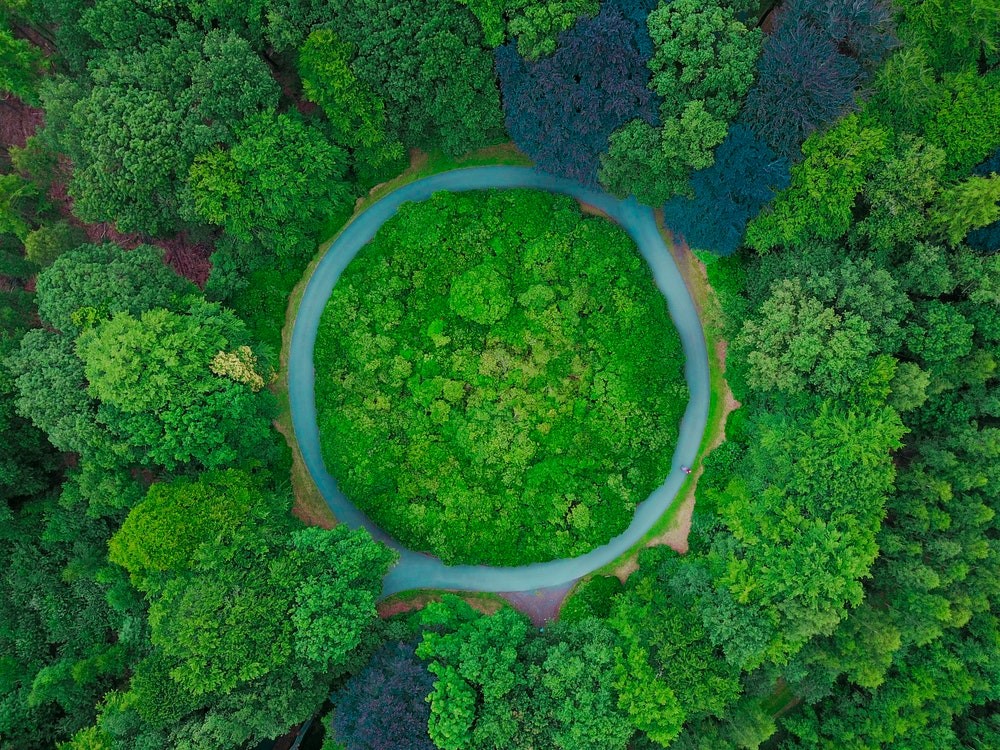 Circular economy is the economic system in which the value of products, materials and resources stays in the economy as long as possible with the purpose of reducing waste generation to a minimum. As a result, the improvement of the economy’s and of the environment’s well-being meet. It applies to any good, product or service at any life-cycle stage, and it has effects in those sectors related to water, energy, industry, commerce, consumption, building, soil and land use patterns.

In contrast, linear economy is based on a “production – use – residue” process of raw materials. Under this system, once raw materials become residues, most of them are not recycled or reused, with the ensuing economic and environmental damaging consequences (waste and discards accumulation, pollution, overexploitation of natural resources, etc.).

In the last decades and due to the depletion of natural resources and fossil fuels, we are assisting to a transition from a linear economy towards a circular economy. Given this change in trend, on 2nd December 2015 the European Commission put forward the Action Plan for the Circular Economy, which contained several legislative proposals oriented to “ensure that the right regulatory framework in place for the development of the circular economy in the single market, and to give clear signals to economic operators and society at large on the way forward with long term waste targets.”

The Action Plan highlights some “priority areas” that include the construction sector, which is one of Europe’s largest source of waste in comparison with other industries, even when most of the raw materials used in this sector are reusable.

By way of example[1], half of the materials used in the construction industry are sourced from the Earth´s crust and together construction and demolition generate 450 MT of waste per year. Furthermore, the building sector is responsible for around 50% of natural resources used, 40% of the energy (including energy use) and 50% of the total waste generated.

However, in addition to the construction sector, for the circular economy to succeed in any industry, it is necessary to implement it in advance in the energy sector, using clean, renewable energy which favors the decarbonization of energy systems. If this holds, we can reach a circular economy which encompassed all sectors, in which waste generated from disuse and obsolescence of raw materials can be used to generate energy, or renewable energy can be used to build and to manufacture materials.

On the other hand, the Action Plan has already started to materialize at the regulatory level: with the aim of reducing the negative data on environmental impact, European institutions have adopted new Directives to strengthen and renew legislations on waste:

These provisions must be transposed by Member States before 5th July 2020. It is expected to boost employment and force companies to adapt their business model and walk towards an increasingly circular economy, in which there will be two main beneficiaries: the environment and manufacturers who use residues as a raw material.

At a national level, Castilla – La Mancha has been the first autonomous community to draft a Law on Circular Economy (in Spanish). According to its wording, the aim of the law is to “promote economic growth, job creation and the generation of conditions conducive to promoting a sustainable development decoupled from the consumption of non-renewable resources and the production of negative externalities”.

Among the measures contained in the draft of this Law are: a tax on the landfill of waste, economic incentives to reduce food waste, materials and energy inputs, government subsidies and aid to the incorporation and permanence of companies whose activity is related to circular economy.