Measures proposed by the Government with regard to Energy and Infrastructures 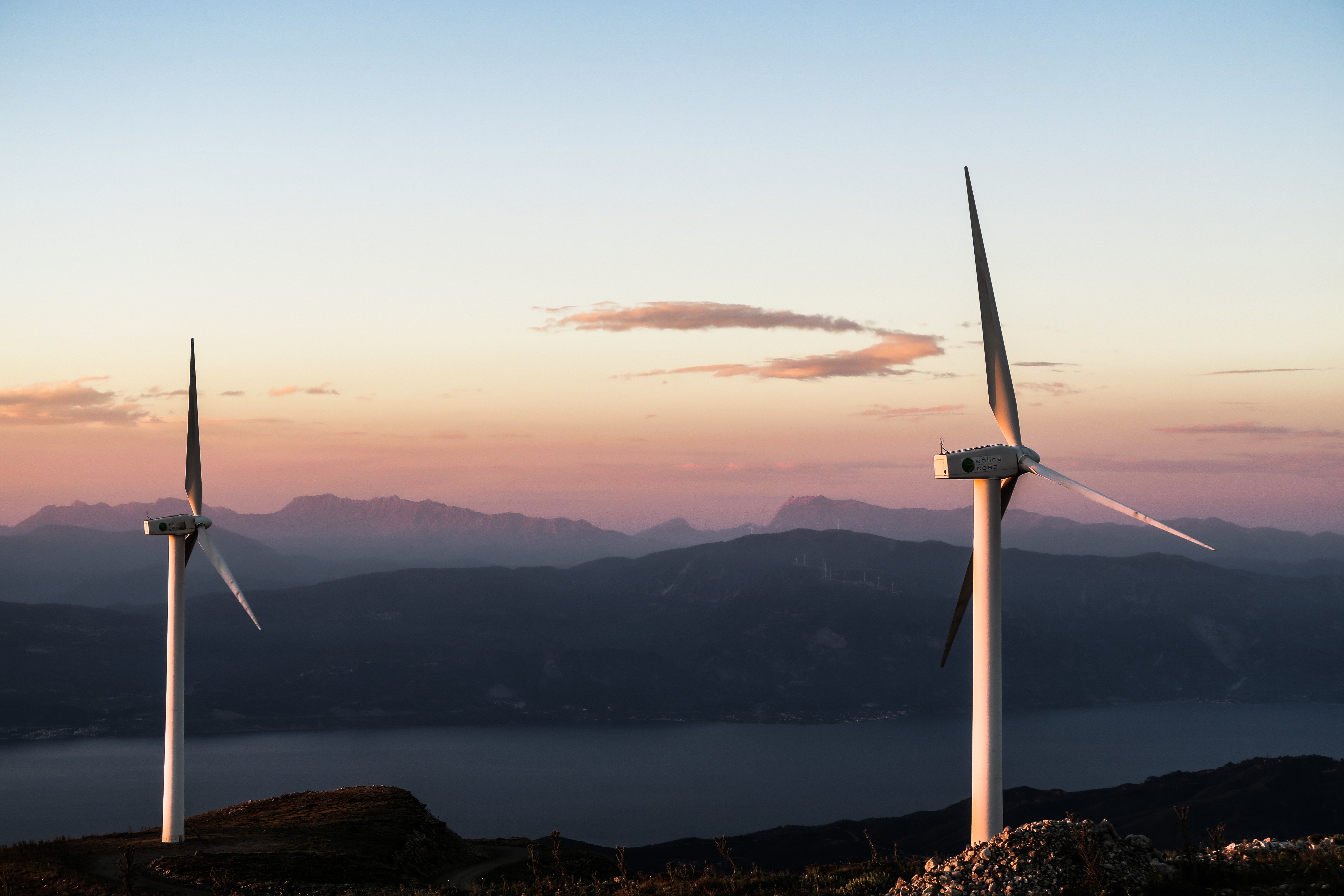 The arrival of the new Government generates expectations and poses unknowns and risks for companies, investors and other economic actors with regard to the policies that it intends to carry out in relating to the Energy sector.

Measures proposed for the Energy sector.

Among the policies that have been announced or are being debated, we highlight:

It is important to emphasize that it is of vital importance that the measures that are finally implemented are endowed with sufficient long-term stability, which is the basis of legal certainty. Stability and legal certainty are essential to generate trust in investors and protect the profitability of their investment in the medium and long term.

In this regard, it would be advisable to promote a state pact on Energy matters, with sufficient political, institutional and business support, which ensures a stable energy policy. This Government’s time horizon, with just under a year and a half left, makes it especially important for the policies that they intend to implement to enjoy a level of consensus that guarantees their stability even during and after new general elections.

On the other hand, regarding Transportation Infrastructures, some of the outstanding issues that the current Ministry of Public Works shall have to face shortly are:

In this regard, the Government has announced that it shall reassess the feasibility studies, analysing the costs and terms of the new tender for the nine toll roads, and in all probability postponing the tender that was planned for the second half of this year. The amount of the Administration Financial Responsibility (RPA, for its acronym in Spanish) that must be paid to the concessionaires and the revenues expected to be obtained from a possible reprivatisation of the toll roads are also under review.

In this new scenario, the economic impact on the State’s public deficit shall have to be evaluated (whether or not the road assets consolidate in the State’s accounts for more than one financial year and depending on the amount of the RPA). Also, the revenues that the Government expects to obtain from a new tender for the toll roads must be taken into account.

In general terms, it appears that it is the intention of the new Government to proceed with the investments. Notwithstanding, they have announced that the PIC will be reassessed. Consequently, the implementation deadlines for the PIC is currently uncertain. As a result, some investors are focusing their attention on other projects for which there is a greater level of information and certainty.

In addition, the Government has stated its intention to supress tolls on the roads which concessions expire shortly (e.g. AP-1 Burgos-Armiñón, AP-7 Tarragona-Alicante and AP-4 Sevilla-Cádiz). However, it remains to be seen if the tolls would be fully supressed for all users. In any case, the sector – and the Ministry – are calculating the cost of maintenance, repair and major repair works in the different scenarios (user tolls vs maintenance of the infrastructure by the State; concession vs direct operation by the Administration).