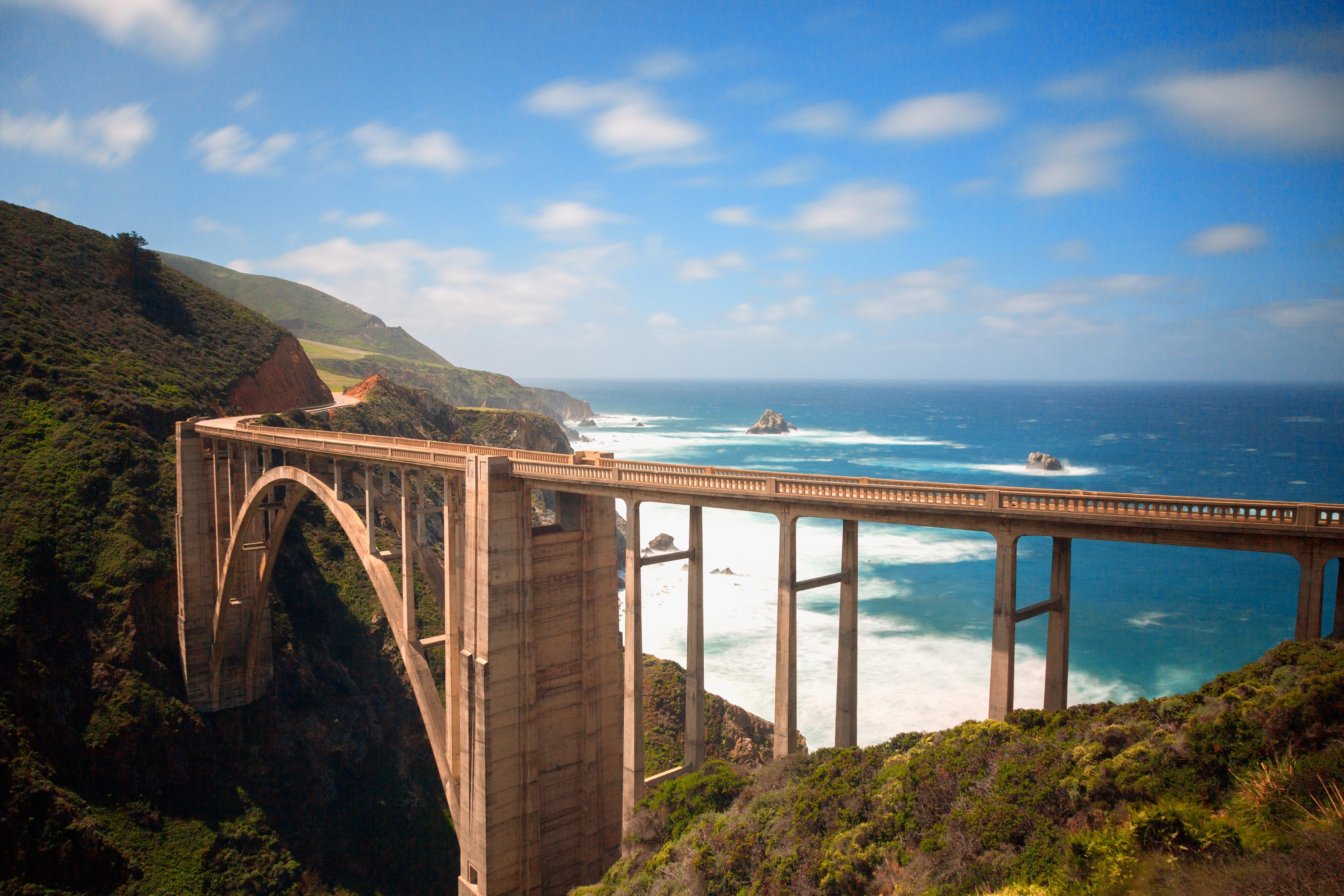 Public works or services concession contracts or other public-private collaboration arrangements (although the latter are no longer a specific type of contract under the new Act 9/2017 on Public Sector Contracts), are subject to various budgetary considerations. Even though these may not hinder the execution of the project, they need to be addressed in the initial risk assessment undertaken by bidders and financial entities.

This is particularly relevant in infrastructures developed under availability payment schemes: that in which the Administration pays the concessionaire for making available the infrastructure, maintaining it and providing a quality service.

What ensues is to a great extent also applicable to other payment schemes, as well as to contracts tendered by administrations other than the Central State. We have focused on this particular case to avoid being excessively lengthy.

By way of example

Take a public works concession contract under an availability payment scheme, awarded by the Public Works Ministry and signed at the end of 2018. The contract has a 30-year term, with infrastructure construction works during the initial 18-month period.

To the extent that the contract requires payment of the price by the Administration to the concessionaire, the former must approve the expense within the procurement procedure.

recognize the debt and, consequently, allocate funds to a budget line that allows it to assume its contractual obligations. The preceding must be done for the fiscal year in which the contract price must be paid.

In public works concessions that, in addition to construction or repair works, include upkeep and maintenance, with an availability payment scheme, payment of the price usually begins with the operation phase. In these cases, processing the payment file and approving the budget line will not be carried out until the fiscal year in which the payments to the concessionaire have to be made. In the previous practical example, the process must be carried out in 2020.

For financial periods in which the concessionaire executes the works (provided no payments by the Administration are foreseen in these periods), the Administration must only reflect payment commitments contractually undertaken in the multiannual budgetary programmes.

In case the General State Budgets are not approved.

The usual procedure is to approve on an annual basis the General State Budgets (PGE, for its acronym in Spanish) and to publish them on the Official State Gazette (B.O.E., for its acronym in Spanish) prior to the first day of the fiscal year. If not approved and published on that date, the PGE for the previous year are automatically extended. This solves an important practical issue with regard to the running of the Administration and, more broadly, of all economic activity that directly or indirectly depends on the State’s activity.

However, with regard to the matter at hand, it raises an issue: what happens when the extended PGE do not include a separate budget line that can be disposed of to remunerate a concessionaire for the upkeep and maintenance of an infrastructure? This may be of practical importance in two scenarios.

The first scenario is slightly more sensitive. In any case, both pose difficulties to the concessionaire (with associated risks), which must be resolved in accordance with the rules on extension and application of expenses stipulated in budgetary legislation, other implementing regulations and, insofar as these have been developed, in precedent.

At the time of the tender and the award of the contract, the concessionaire must negotiate and close the financing (usually a Project Finance).

The main – and sometimes only –source of income of the project is the Administration’s payments to the concessionaire. Financing entities and concessionaire will have to include the payments to be received from the Administration in the revenue stream of the Base Case of the project, even though the recognition of the debt and the approval of the budget line will happen at a later stage.

The guarantee and the basis for trust that the concessionaire and the financial entities need to reach financial closing are the solvency of the State and the certainty that it will fulfil its contractual obligations arising from a procurement procedure initiated by the Administration. In the risk assessment, the key elements are, therefore, the country risk and the risk rating for the awarding Administration.